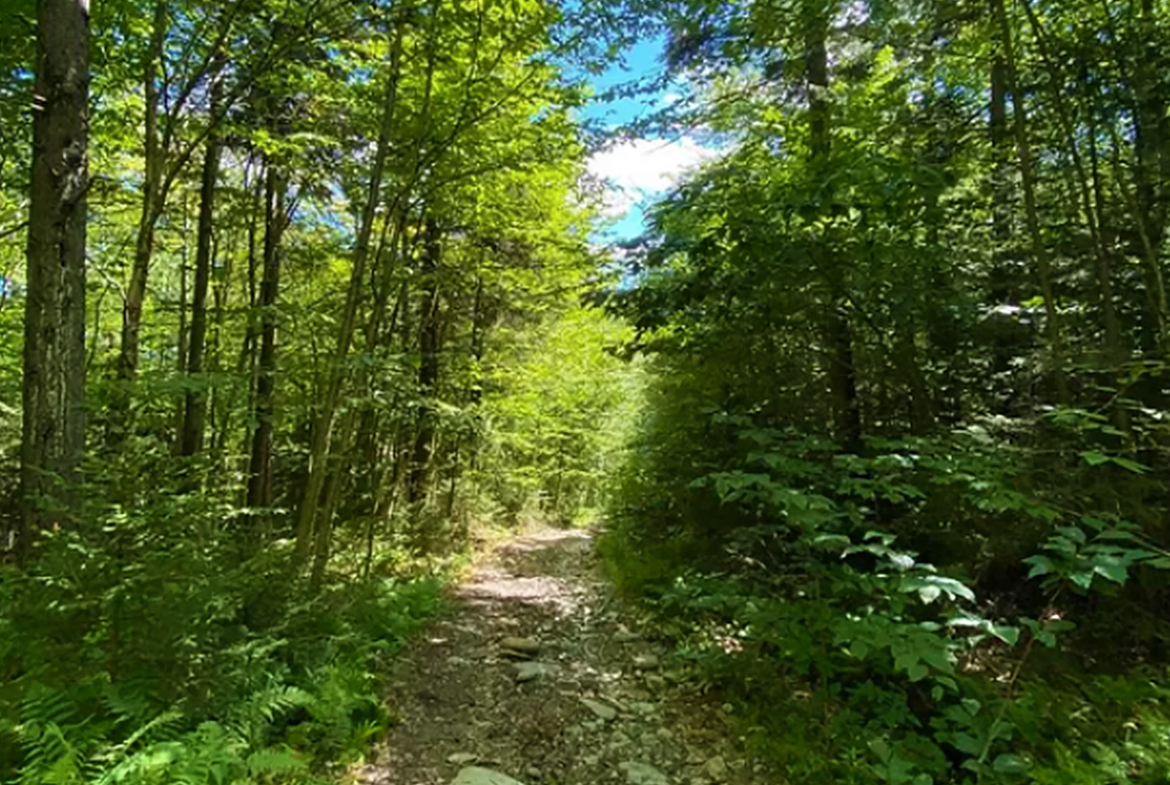 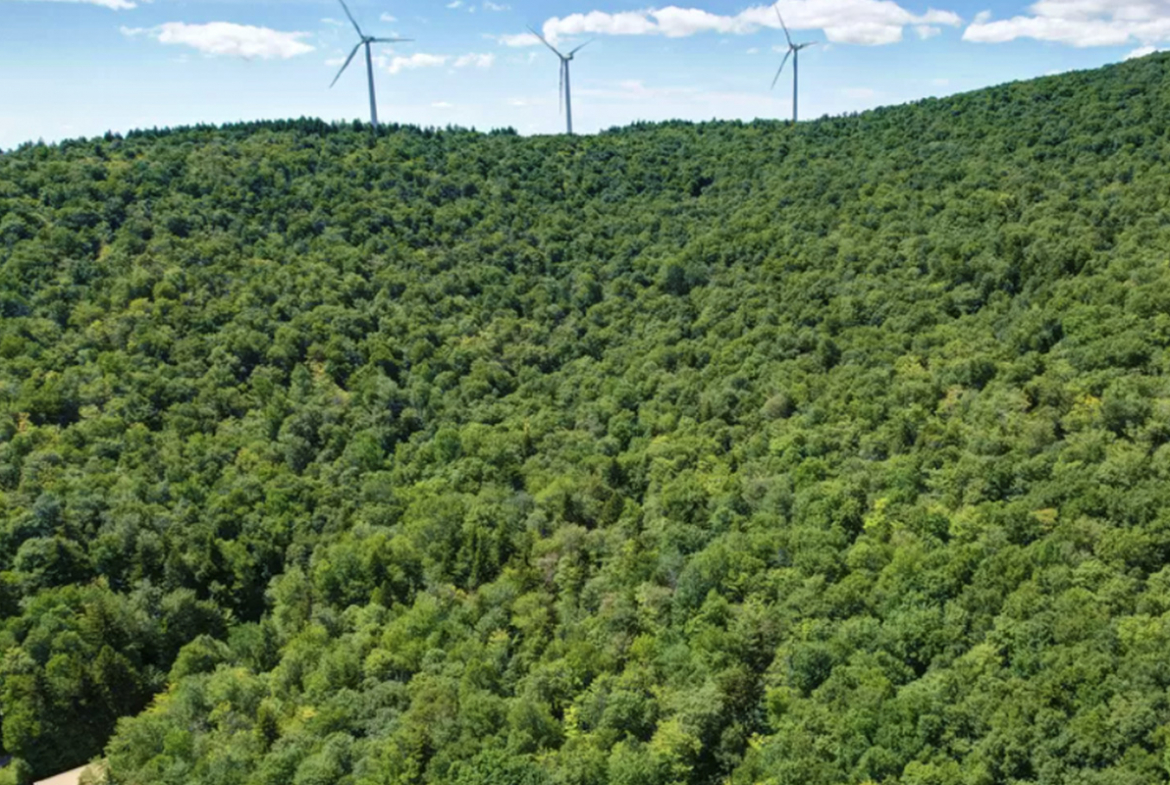 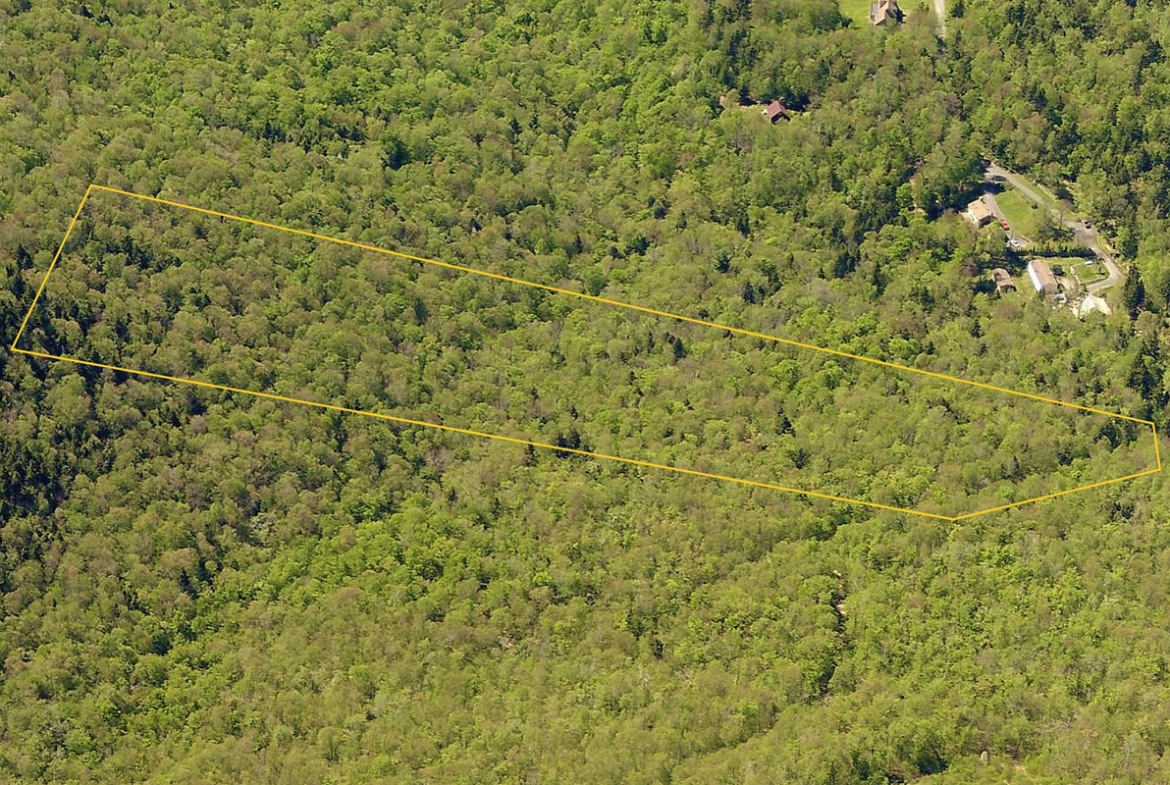 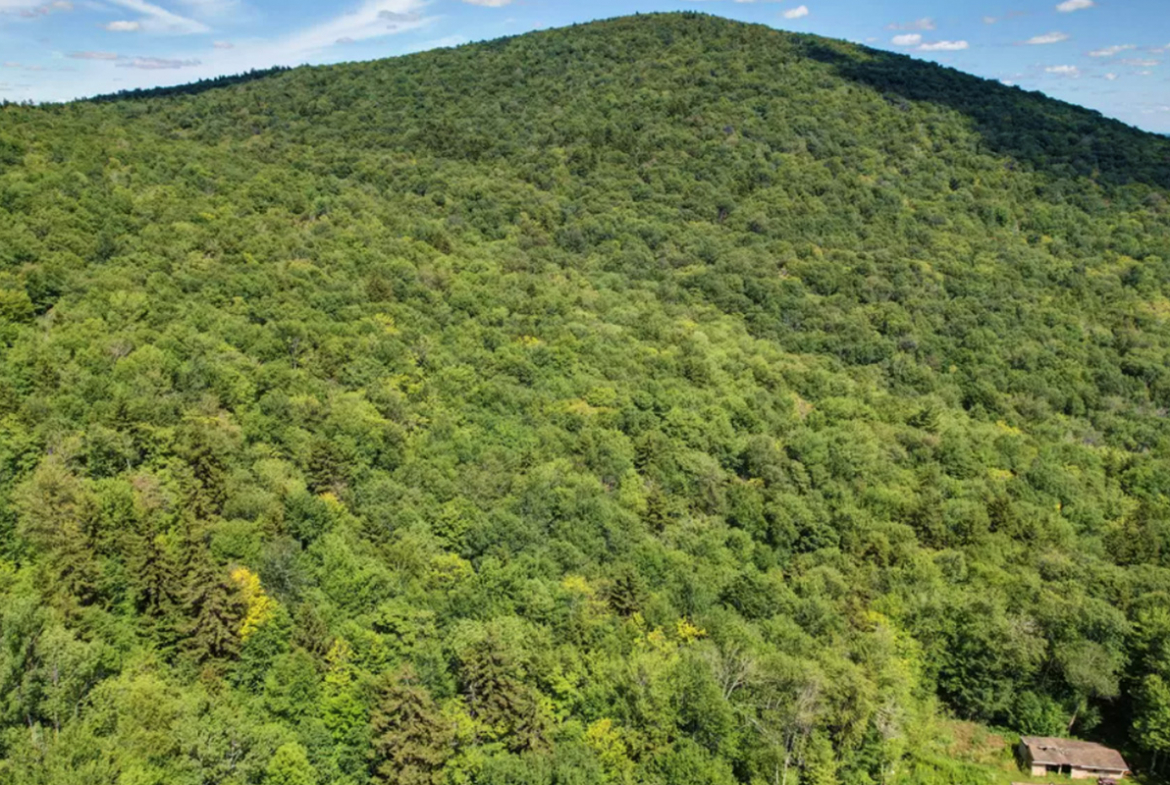 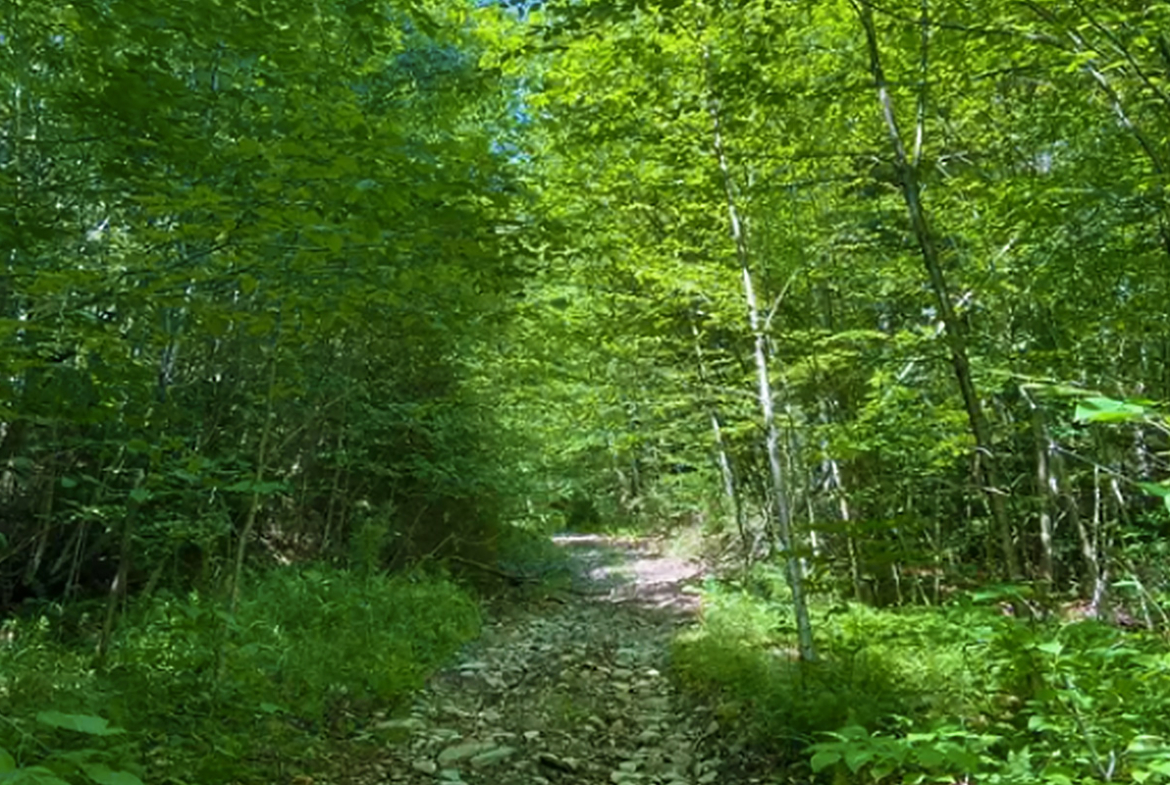 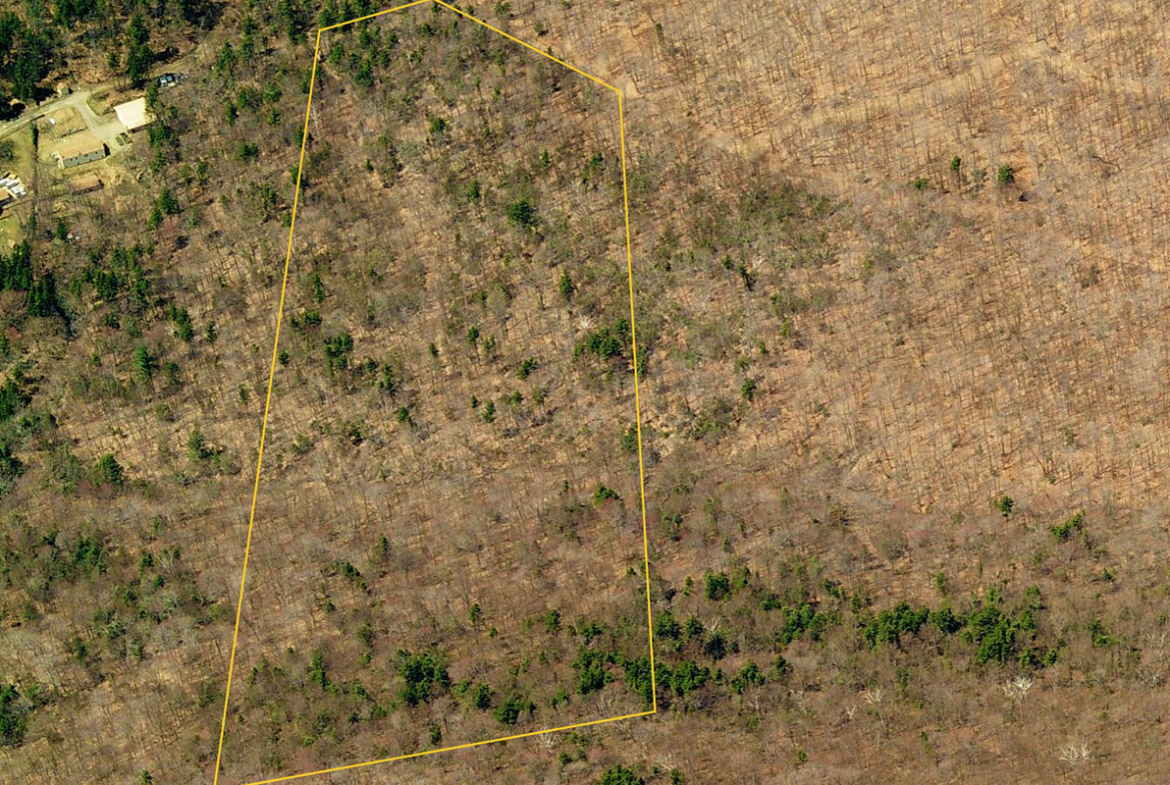 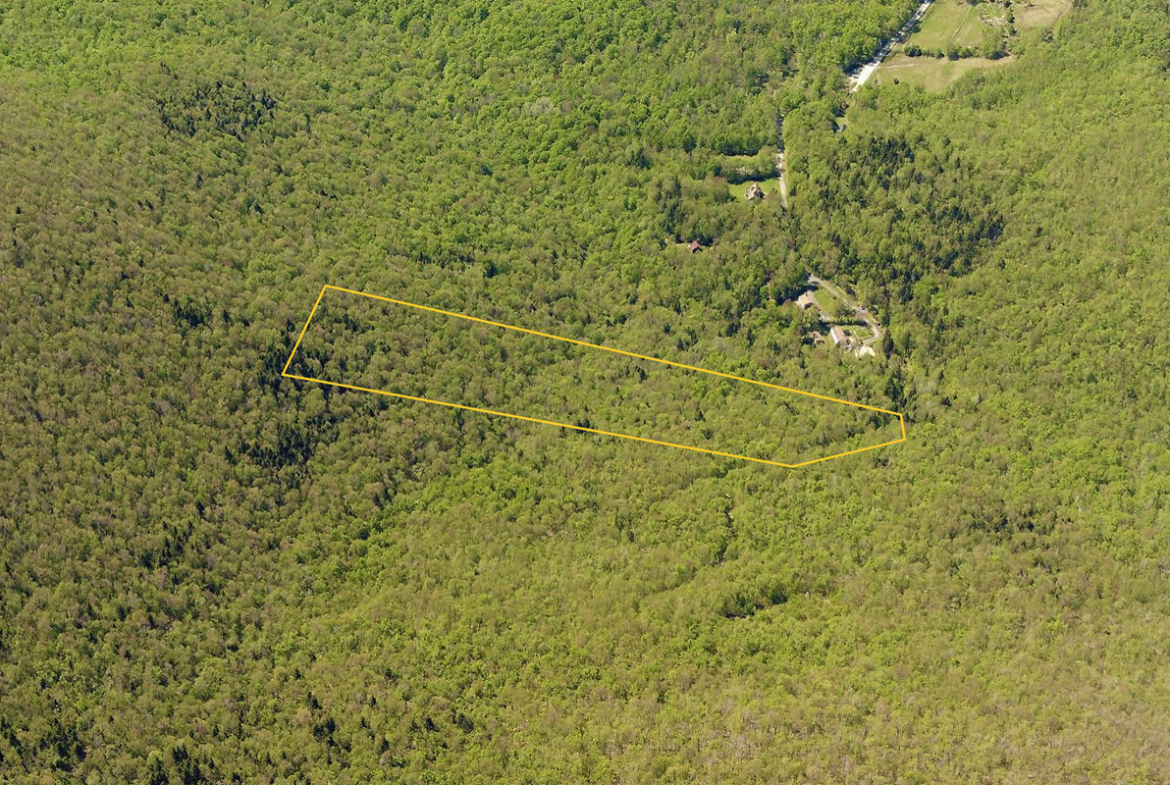 This lot is awesome because it backs directly to the Monroe State Forest, offering incredible privacy and mountain views. The property has some established snowmobile trails that can be used for hiking as well. 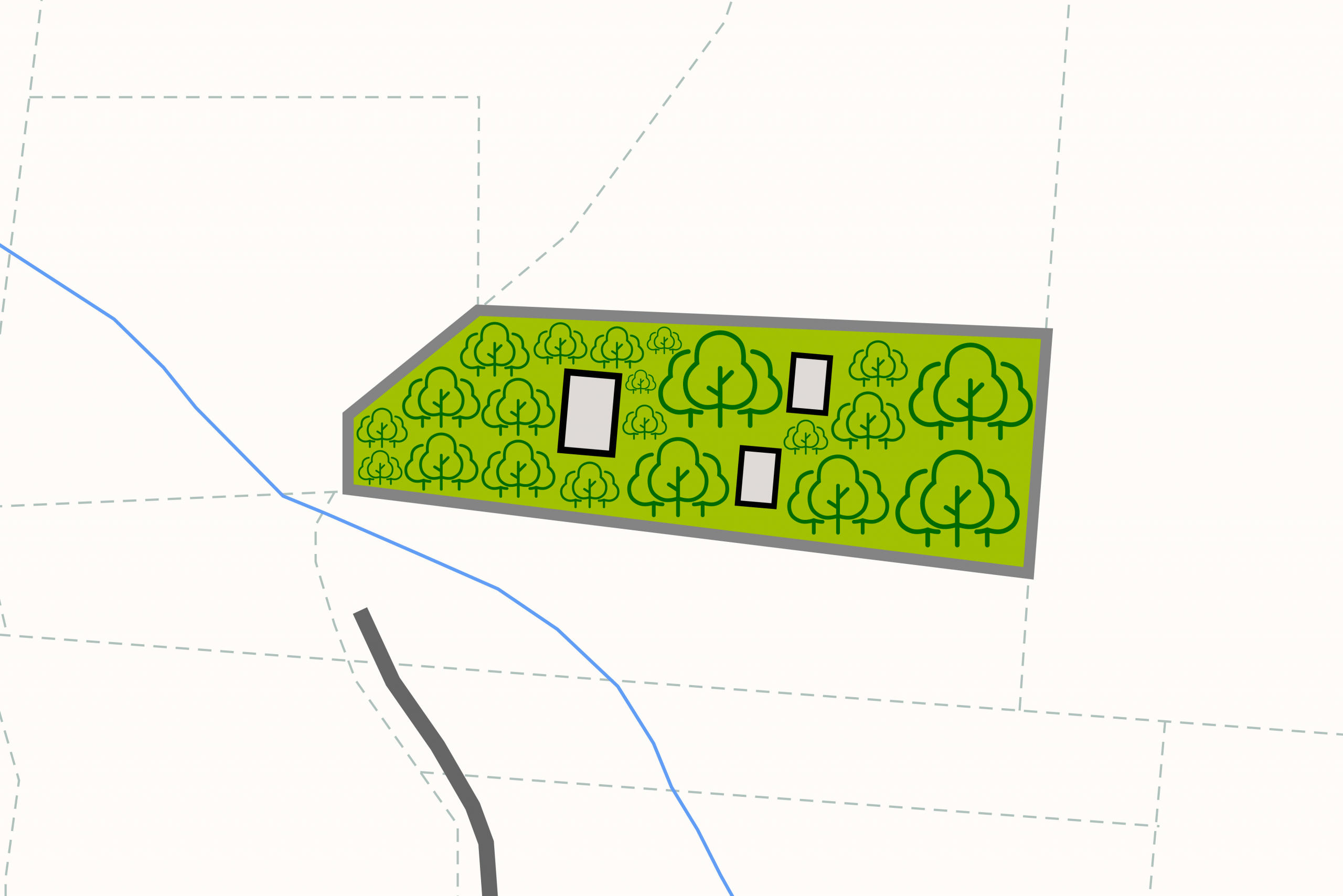 This more secluded parcel allows space for a main dwelling plus additional structures and possibly an ADU or two. There are utilities nearby, but depending how deep in the lot we would want to establish the build site, an off-grid system might be better suited. Either way there is an abundance of privacy and options in developing a site plan to accommodate several buildings and outdoor spaces.

Bordering both Vermont and New Hampshire, Franklin County of Massachusetts has a population of just 71,029. This county was founded in 1811 and stretches across 725 square miles of the state. Within its borders, Franklin County houses plenty of attractions like Mount Sugarloaf State Reservation, Deerfield Historic Site, Quabbin Reservoir, and Turner Falls. 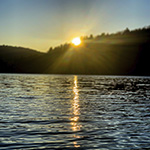 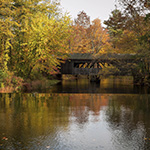 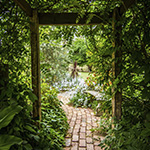 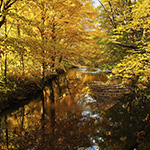 Monroe is the smallest town by population and population density in Franklin County, and second smallest in Massachusetts. The town is located on the northwestern corner of Franklin County along the Vermont state border, and is bordered by Berkshire County to the west and Bennington County, Vermont, to the north. Monroe is located on the Hoosac Range, the northern end of The Berkshires. The town's border with Rowe lies along the Deerfield River, which enters the state at this point, heading south and eastward towards the Connecticut River.

Project Difficulty — Medium
We rate this project as medium as it would need the full groundwork treatment.
Setting — Way Out in the Boondocks
Rural setting with mixture of land uses in the area including residential, recreational, forestry and agricultural.
Environment — Forest
Forested property with a mix of trees.
Land preparation —
Cable
Electric
Internet
Off-Grid
This project would require establishing a driveway and the construction site. Ground clearing would be required for both. Electric and cable/internet can be accessed from the road. A well and septic system would need to be installed.
Land Use — ADU Potential, Single Dwelling
Best suited for residential use. Ideal for a primary residence or weekend getaway. 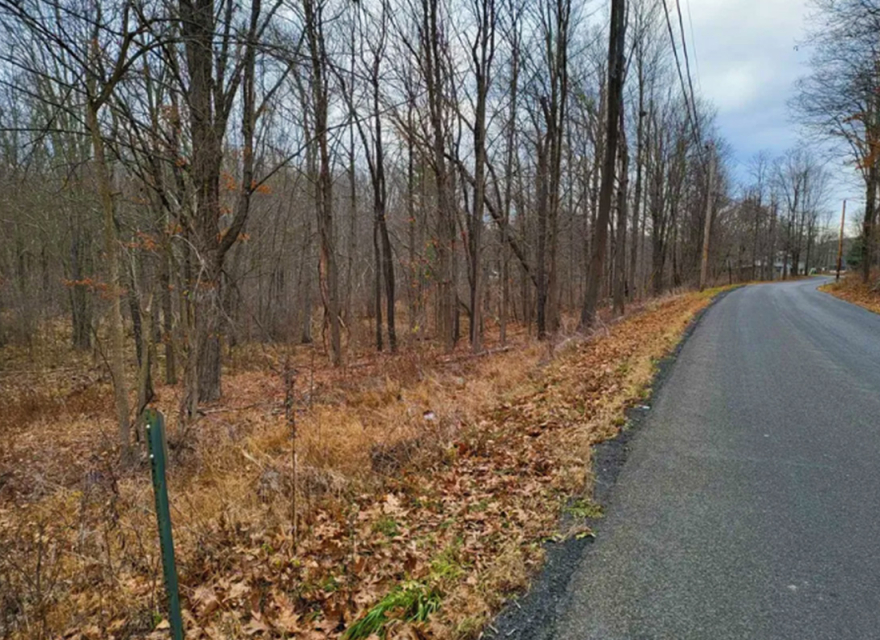 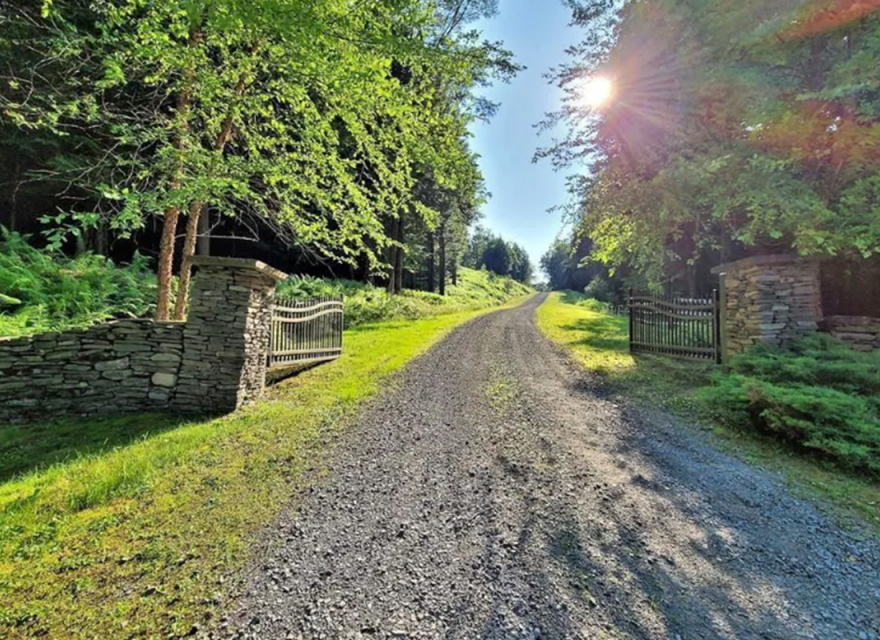 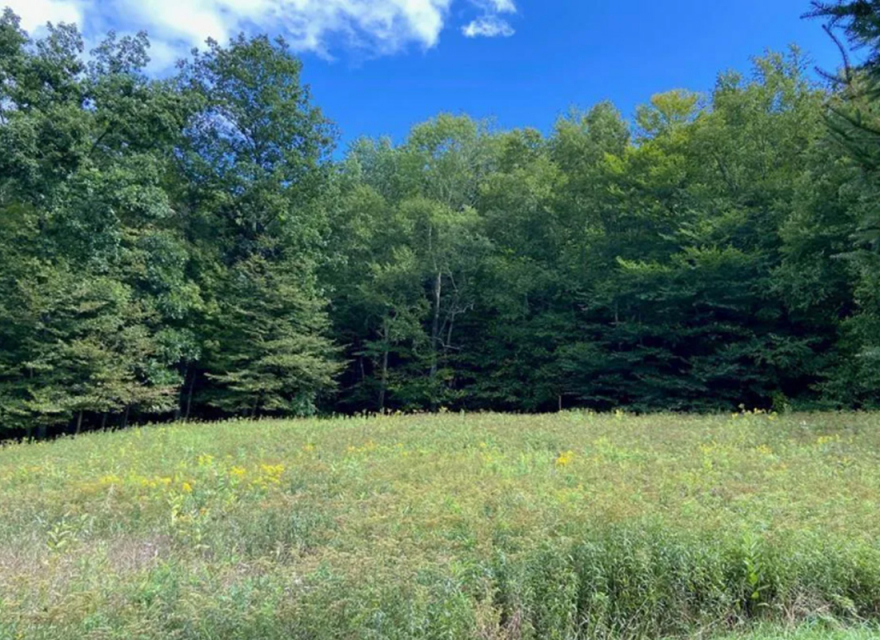