This lot is awesome because it is completely wooded, located on a town maintained paved road, has stone walls and is priced at $30K.

This project would begin with picking a path to establish the driveway. Minor clearing and grading would be needed for access onto the proerty and to the building location. The build site would also require some selective clearing. There is ample space here to build for a single family home with garage, studio space or accessory dwelling unit.

Nestled in the northwestern Catskills in Delaware County, Meredith was founded in 1800 and named after Reese Meredith, a close friend of General George Washington. Fun history fact : when Washington became president, he appointed Meredith’s son, Samuel, as the first treasurer of the union. The views in Meredith are spectacular, especially during leaf peeping season in the fall! Read more about about the area and the nearby town of Delhi in our town guides.

Project Difficulty — Easy
We rate this project as easy and the land preparation is straight forward in our opinion.
Setting — Close to town
Rural setting with mixture of forest, residential and agricultural land uses in the area.
Environment — Forest
All wooded property with deciduous and evergreen trees.
Land preparation —
Cable
Internet
Power
This project would require clearing for a driveway and the construction site. Electric and cable/internet can be accessed from the road. A well and septic system would need to be installed.
Land Use — Single Dwelling
Residential use. Primary residence or weekend getaway. 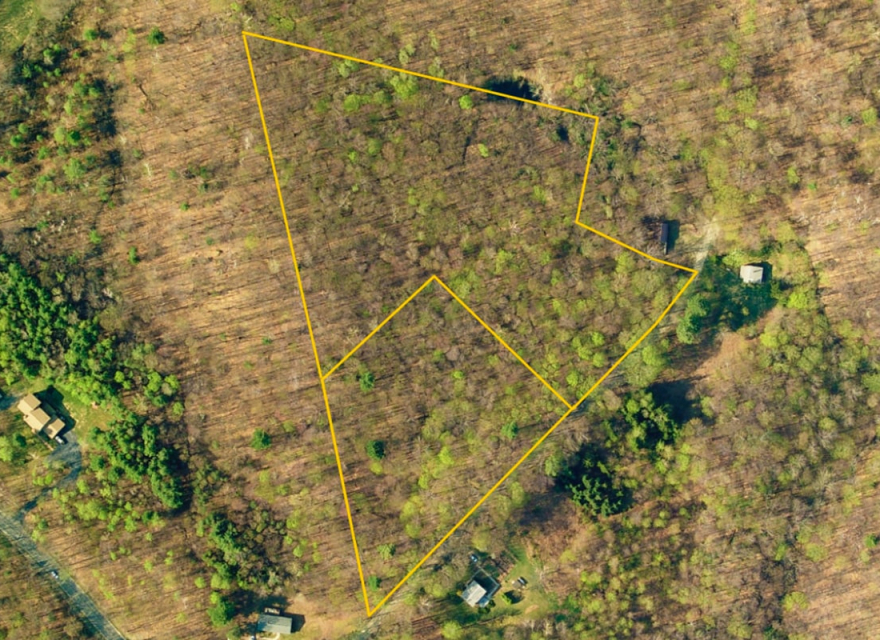 Level and Lightly Wooded in Lanesborough

This lot is awesome because it is offered at a very fair price of just under $8k per acre, which is a great deal for the Berkshires. It also offers convenient nearby access to popular recreation areas, such as Mount Greylock. 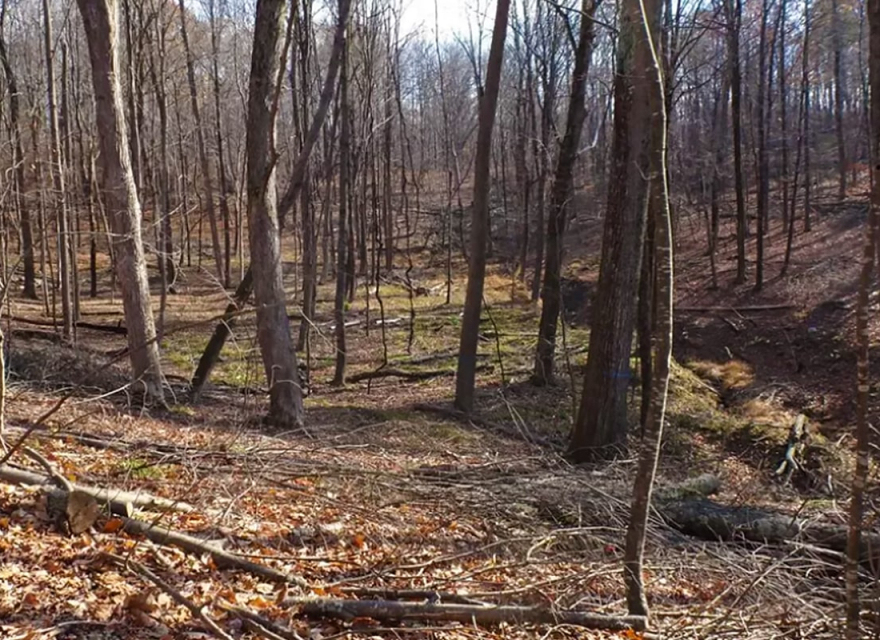 This lot is awesome because it is lightly rolling and set within partially wooded enclave, with access to a town maintained road with electricity on the roadway. There are several potential build sites towards the road, or you can traverse slightly uphill to catch a glimpse of the mountain views. 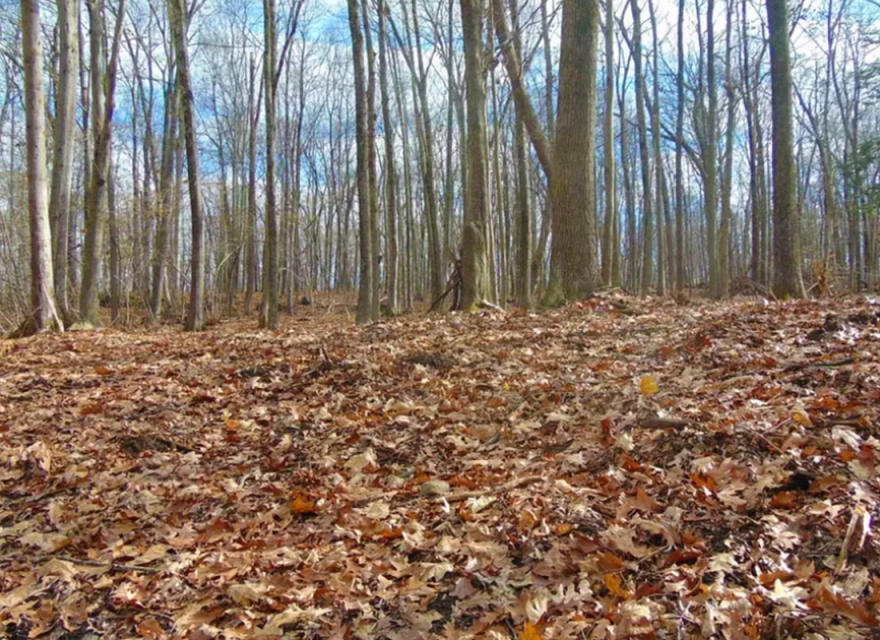 This lot is awesome because there is already the start of a driveway, the house site is partially cleared, the land has been recently surveyed and privacy is guaranteed as it abuts the Appalachian Trail, offering miles of trails to explore. 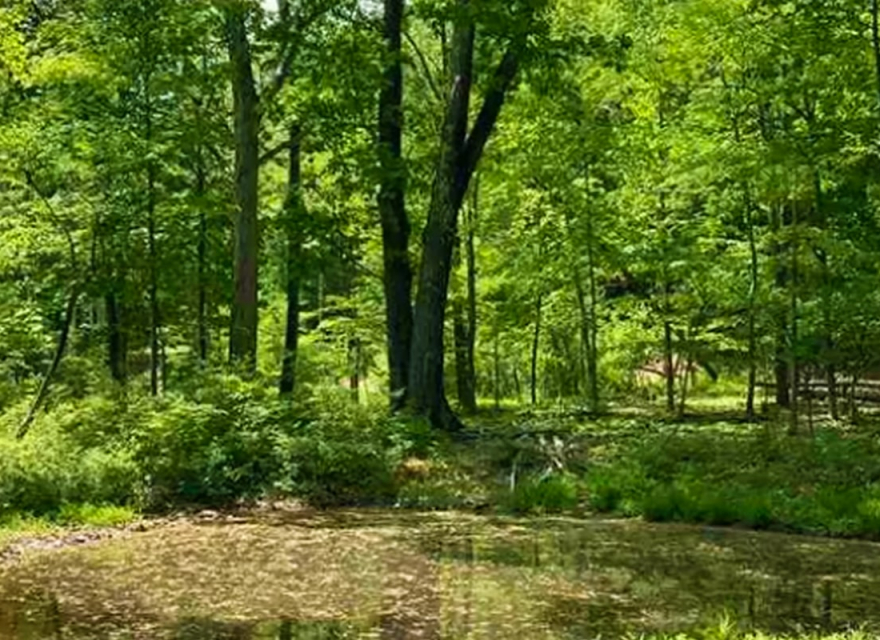 This lot is awesome because it offers all of the magic of the forest, from a canopy of evergreen trees to a seasonal on-site babbling brook. There is even a pond at the entryway of the established driveway.

Forest
8.47 Acres
Medium
Design and Build on this Lot
Contact Realtor about this Lot